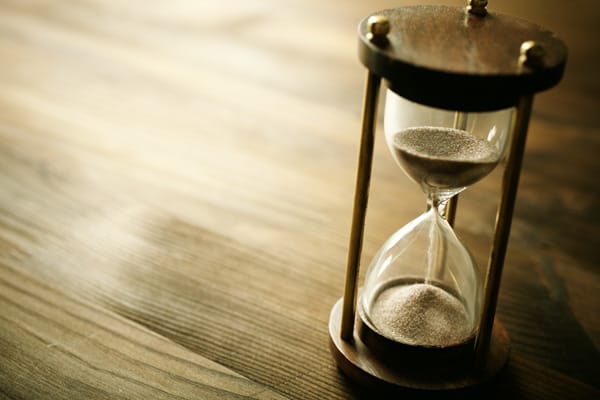 DANIEL’S 70th WEEK OF YEARS
From A PRE-WRATH Perspective

1-[(—–A—–)-2-(–B–)-3-(–C–4](—–D—-5))(—–E—-)(——-F——–)
[3 1/2 years] [….3 1/2 years…..] [  30 days  ] [45 days] [1,000 years]
Although less than ideal, this time-line is important for establishing a frame of reference in preparation for the study. Use this in conjunction with the Glossary of Eschatological Terms. In general, numbers in brackets or parentheses represent EVENTS, while letters represent PERIODS OF TIME within which the events take place. As one can see however, certain periods of time over-lap making it difficult to keep things straight if you are not familiar with end time prophecy, particularly the Pre-Wrath position. I have never seen any of the pre, mid or post trib rapture positions take into account the 30 day Reclamation and 45 day Restoration periods when composing their time lines, so chances are this might be totally new to many readers.
Daniel’s 70th Week of Years is a period of seven years characterized by many events along with other, specific periods of time associated with it. (See the Glossary of Eschatological Terms for a moredetailed description of these events and time periods.) Three of these time periods actually occur after the completion of the seven year period! Daniel’s 70th week is represented on the time-line between the two brackets [ ] and include points A, 2, B, 3, C and 4.
1. The one who “evolves” into the character commonly referred as the Antichrist starts out as a military figure who becomes the head of three countries in the area of Russia and/or possibly Germany. Afterwards he aligns 7 more countries to form a 10 nation confederation. Daniel’s 70th Week of Years begins when Antichrist, the Dictator Beast, confirms or establishes a 7 year treaty, agreement or covenant with the State of Israel. This is illustrated as point 1.

A. The period of Beginning Birth Pangs, lasting 3 1/2 years, is a time of turmoil for the world in general marked by warfare, famines, pestilence and earthquakes- all of which help to disrupt the world’s economies and social structures, putting the majority of the population in the position of having great needs. It sets the stage for the revealing of the Antichrist (point 2) and emphasizes the great proposition: Who will people turn to in their time of need?

2. At the mid-point of this seven year period the one described as the Antichrist enters the temple in Jerusalem, declares he is God and demands the worship of the world. This event is referred to as the Abomination of Desolation. This point also signals the arrival of two extraordinary, powerful and godly witnesses in the city of Jerusalem. They prove to be an irritating challenge to Antichrist who is unable to overpower them (until a very specific time determined by God). It is also at this time that Satan is permanently booted out of heaven and comes to earth “having great wrath.”

B. This represents the period I refer to as the Great Persecution/Tribulation. It is characterized by the forces of Satan and Antichrist persecuting Jews and professing Christians. Contrary to popular teaching this period is of unknown duration and most likely continues for 2 1/2 to nearly 3 years- but  definitely does NOT last 3 1/2 years! It would also be scripturally accurate to refer to this period as the time of Satan’s wrath.

3. Signs in the sun, moon, stars and heavens cause the earth to be enveloped in supernatural darkness, initiating a dramatic interruption as the period of Great Persecution/Tribulation is cut off and curtailed. These signs in the heavens set the stage for two prophetic events. The first will be the spectacular PAROUSIA (pronounced: par-oo-see’-ah), the Second Coming of Christ as He comes to earth in the clouds, having great power and glory. It is at this time that genuine Christians, the elect of God are gathered up to  meet with Christ the Lord in the clouds (popularly referred to as “the rapture”). The PAROUSIA has many facets associated with it stretching over several months.

The second major event announced by these signs in the heavens is the commencement of the Day Of the Lord, also referred to in scripture as the Day of God or the Day of Christ, depending upon whose perspective is in view.

C. The Day of the Lord is far longer than a 24 hour period, in fact it lasts over six months, continuing 30 days past the completion of Daniel’s 70th Week of years and culminates at the Battle of Armageddon. Its primary focus is physical judgment against the wicked and ungodly as expressed by John’s visions of the seven trumpet and seven bowl judgments found in the book of Revelation, although other issues are involved as well. On the time-line chart it encompasses the area between the big, bold parentheses(  ) and its scope includes points C, 4, D and 5. As you can see, it begins sometime during the second half of Daniel’s 70th week but ends 30 days after the conclusion of the 70th week.

4. The completion of Daniel’s 70th week of years actually occurs within the Day of the Lord period, as illustrated in the above graph. Apparently on the final day completing this seven year period God allows the two special witnesses that will vex the Antichrist during the second 3 1/2 years to be killed. Three days later they will be supernaturally resurrected from the dead in triumph.

D. Following the completion of the 70th week, there will be a 30 day Reclamation period as Christ reclaims rightful rulership over the earth. Several notable features highlight this short period such as the outpouring of the final wrath of God, illustrated as the seven bowl (vial) judgments of Revelation.

5. Armageddon is significant as it is the culmination of both the Day of the Lord and the 30 day Reclamation period. It is the famous battle in which Christ conquers the forces of Satan and the Antichrist with complete and utter destruction.

E. Following the battle of Armageddon is a 45 day period of Restoration in which preparation is made for the Millennial Kingdom as the earth will have a hostile environment in the wake of the Day of the Lord judgments.

F. The Millennial Kingdom commences in answer to the prayers of “…Thy Kingdom come, Thy will be done, on earth as it is in heaven!”

[See the Glossary of Eschatological Terms for a more detailed description of these events and time periods.] 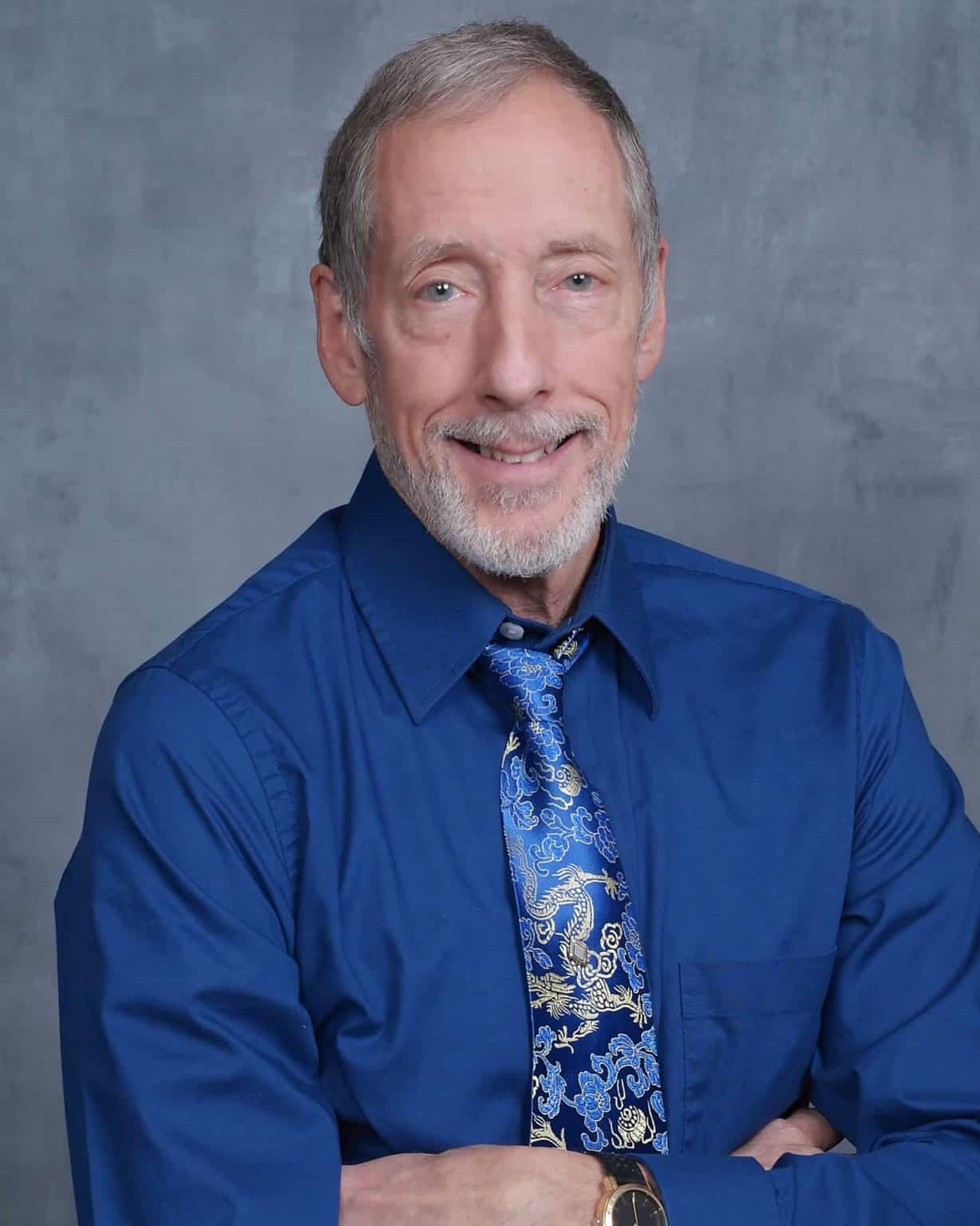